Come visit us for an unmatched cannabis experience.

Gage Cannabis Co. is an adult-use dispensary offering a premium selection of products for adults 21+.

Our CEO and Founder, John Hillier, is an 8 year veteran in the cannabis industry opening one of the first medical marijuana stores in the Commonwealth. Central Ave Compassionate Care, Inc. (Central Ave) began serving patients in November of 2015. 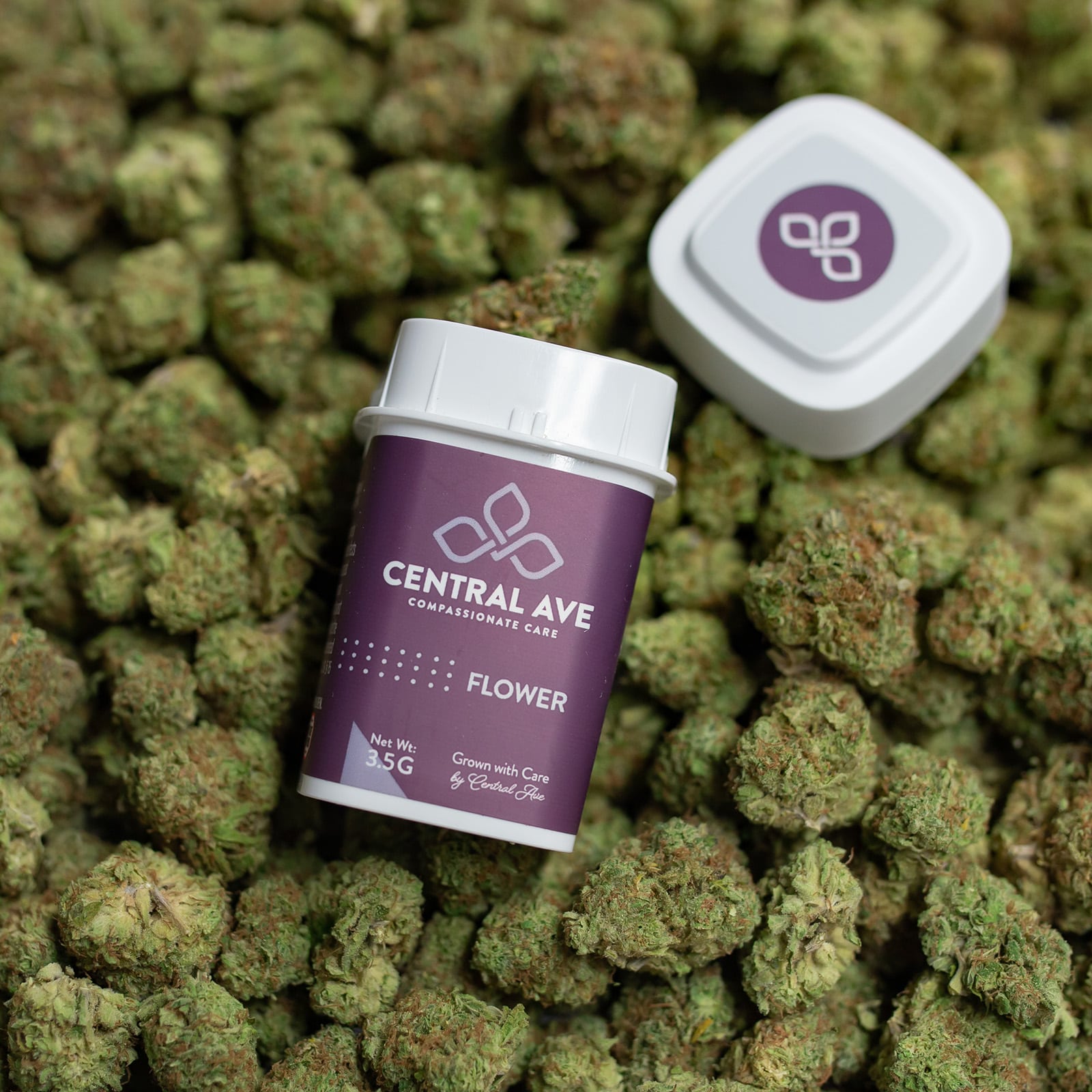 One year later adult use retail was approved by the voters in Massachusetts. It was at that point that plans to organize Gage Cannabis began. After purchasing a building, fitting it out for retail cannabis sales, applying for and receiving a license from the state, the store opened for business in the fall of 2019.

What’s with the name?

The name “Gage” pays homage to a nickname for cannabis used in the jazz community of the early 1900’s. Musician Louis Armstrong used cannabis throughout his career, including before performances and recordings. He referred to cannabis affectionately as “the gage,“ a common term of the times. We took inspiration from this era, the 1920’s, to include an art deco inspired identity but made for the modern time of marijuana normalization and legalization. As Louis Armstrong put it, “Gage ain’t nothing but Medicine.” 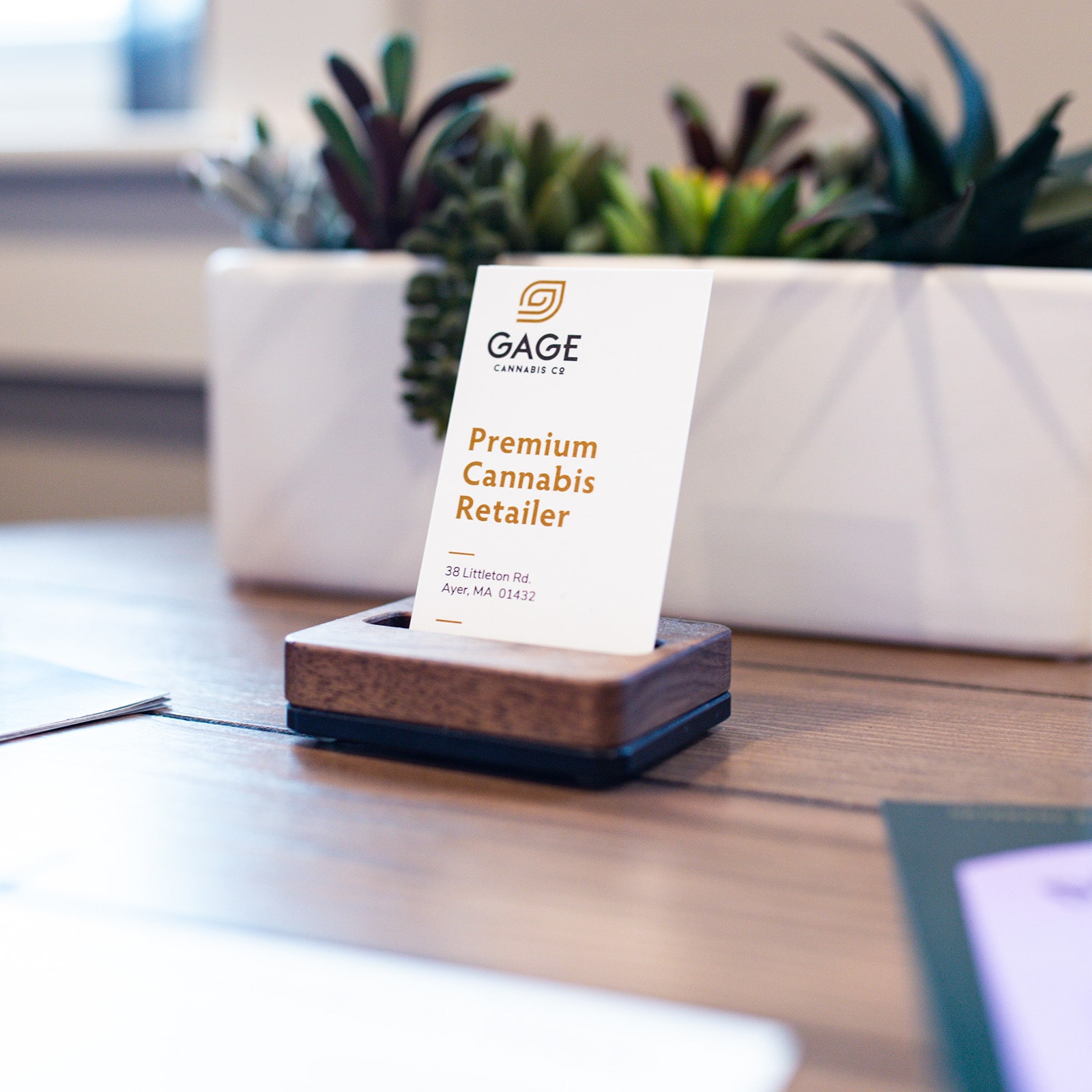 So, looking for some gage? 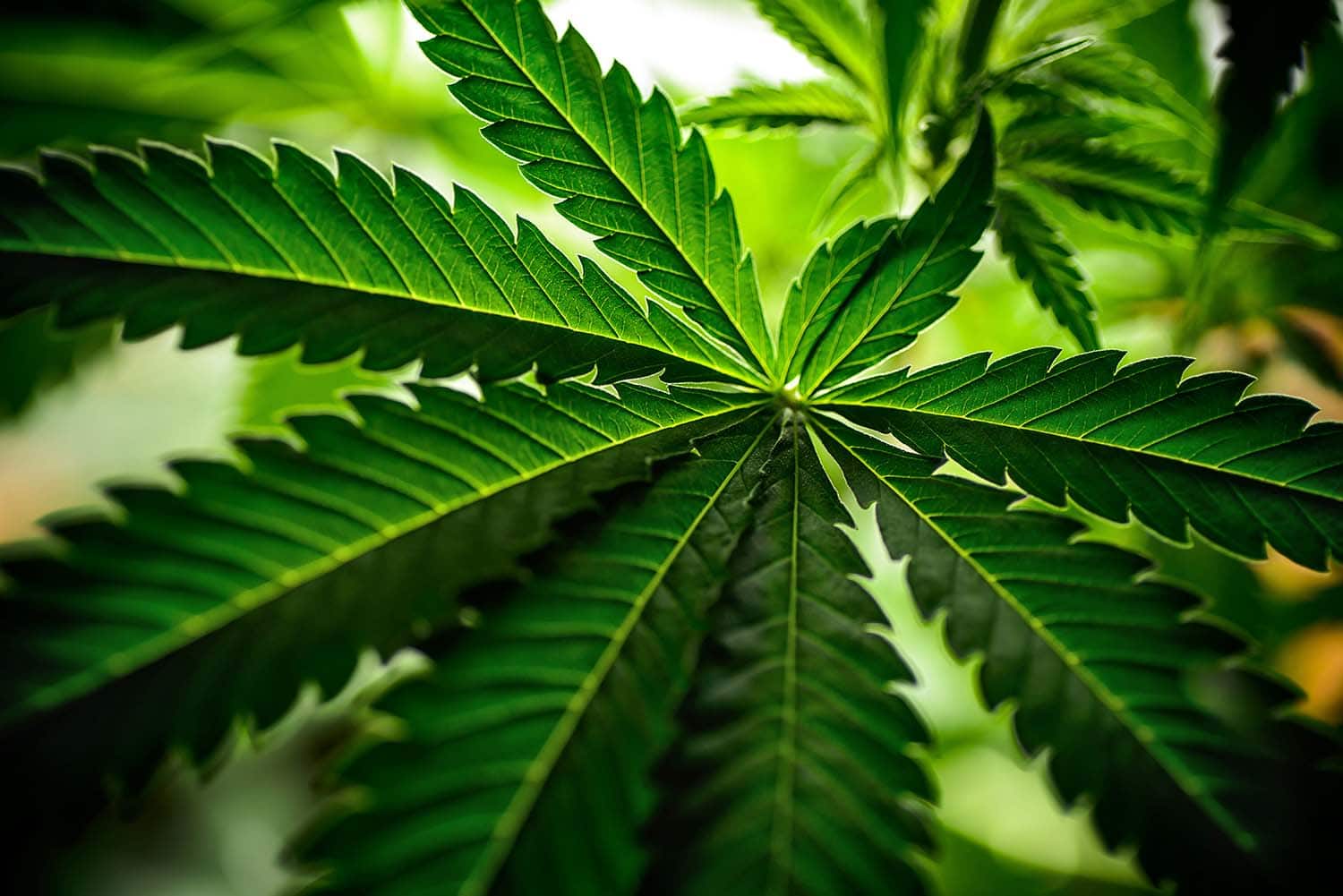 Indica vs Sativa: What’s the Difference?

When choosing the best cannabis products, consumers often ask as a first question about the differences between Indica vs Sativa.... 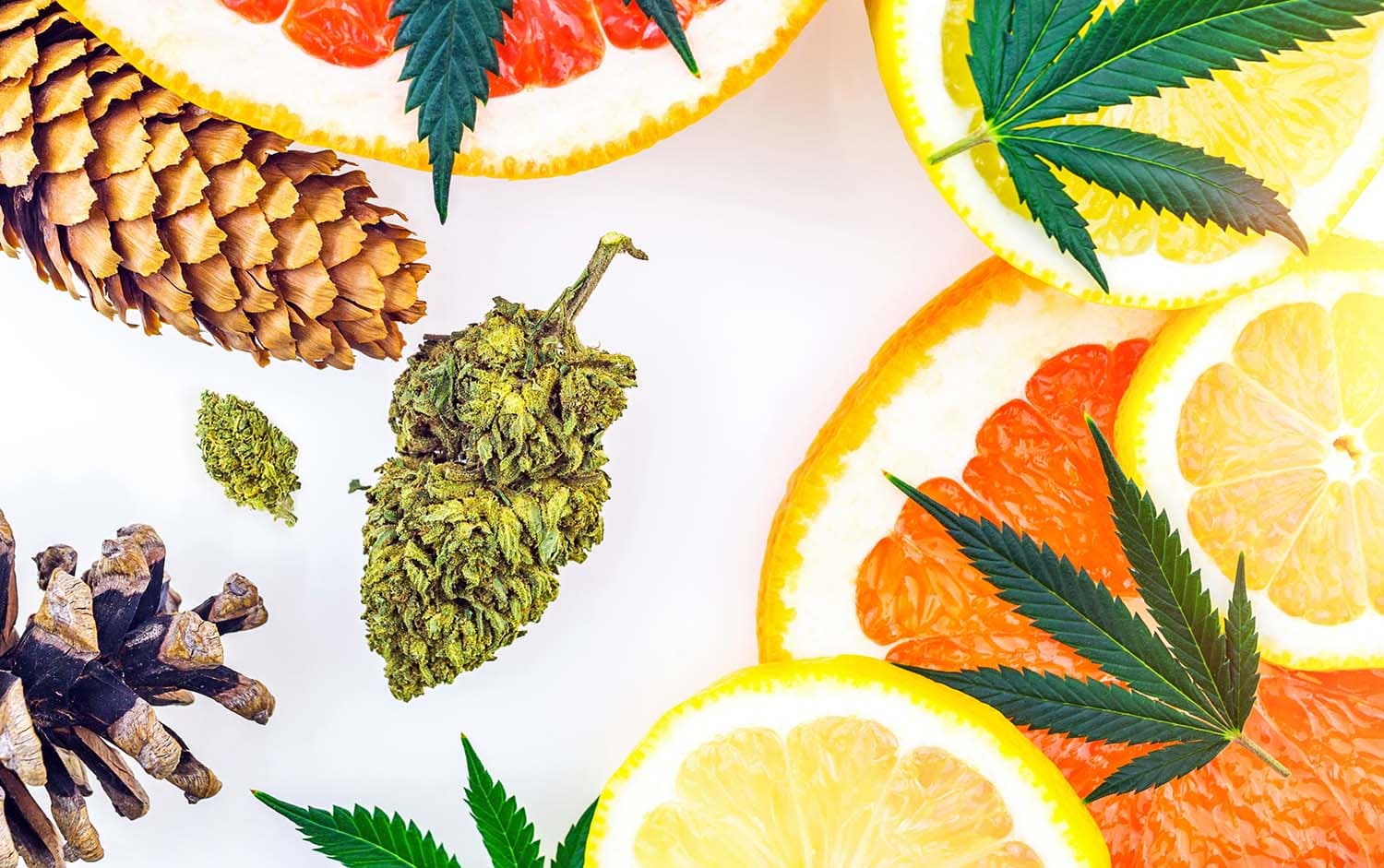 What are terpenes? As a marijuana consumer, you are probably familiar with the term. But what is the science behind... 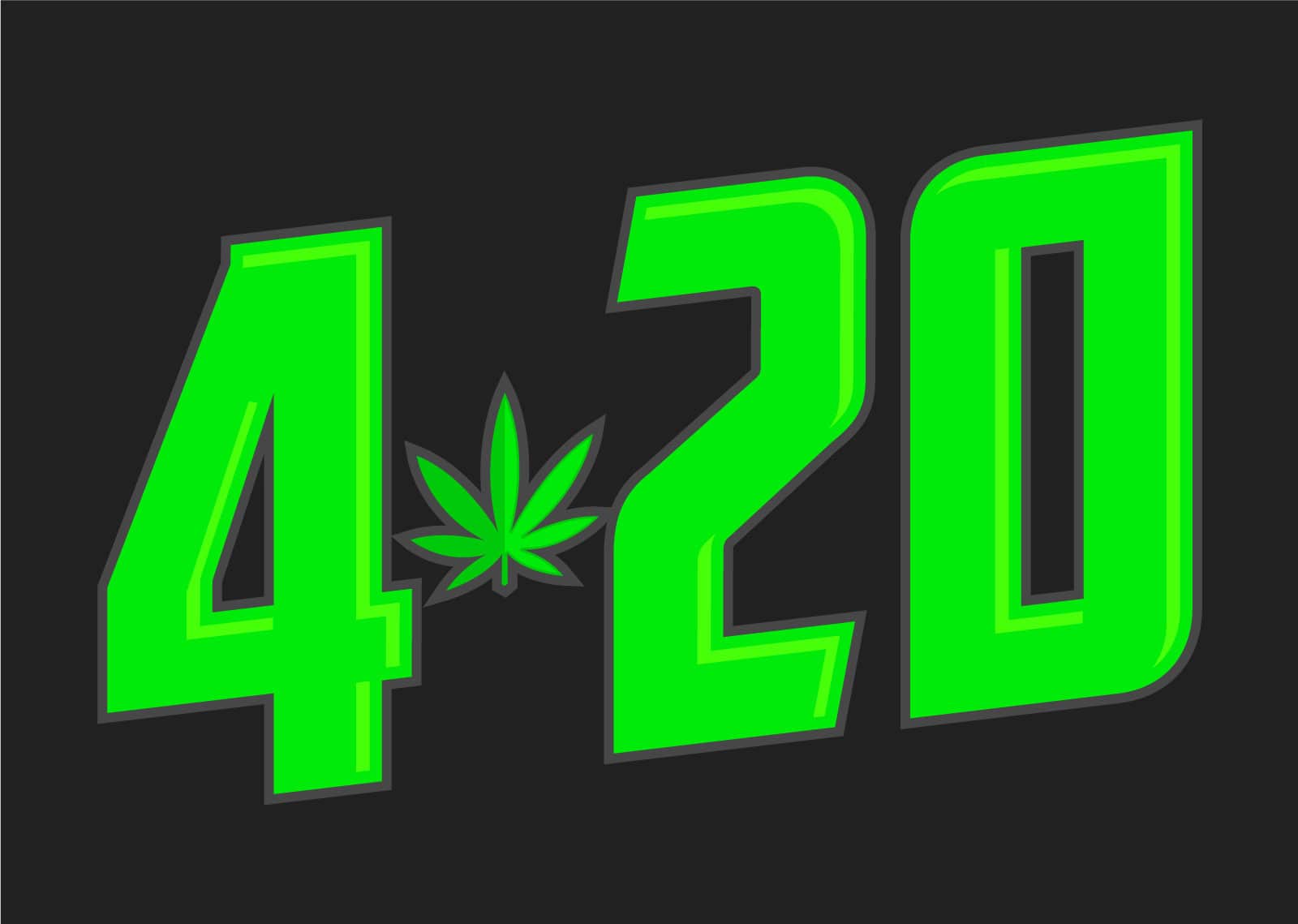 As we prepare to celebrate the unofficial cannabis holiday of 420, we explore the origin story of this term. In...